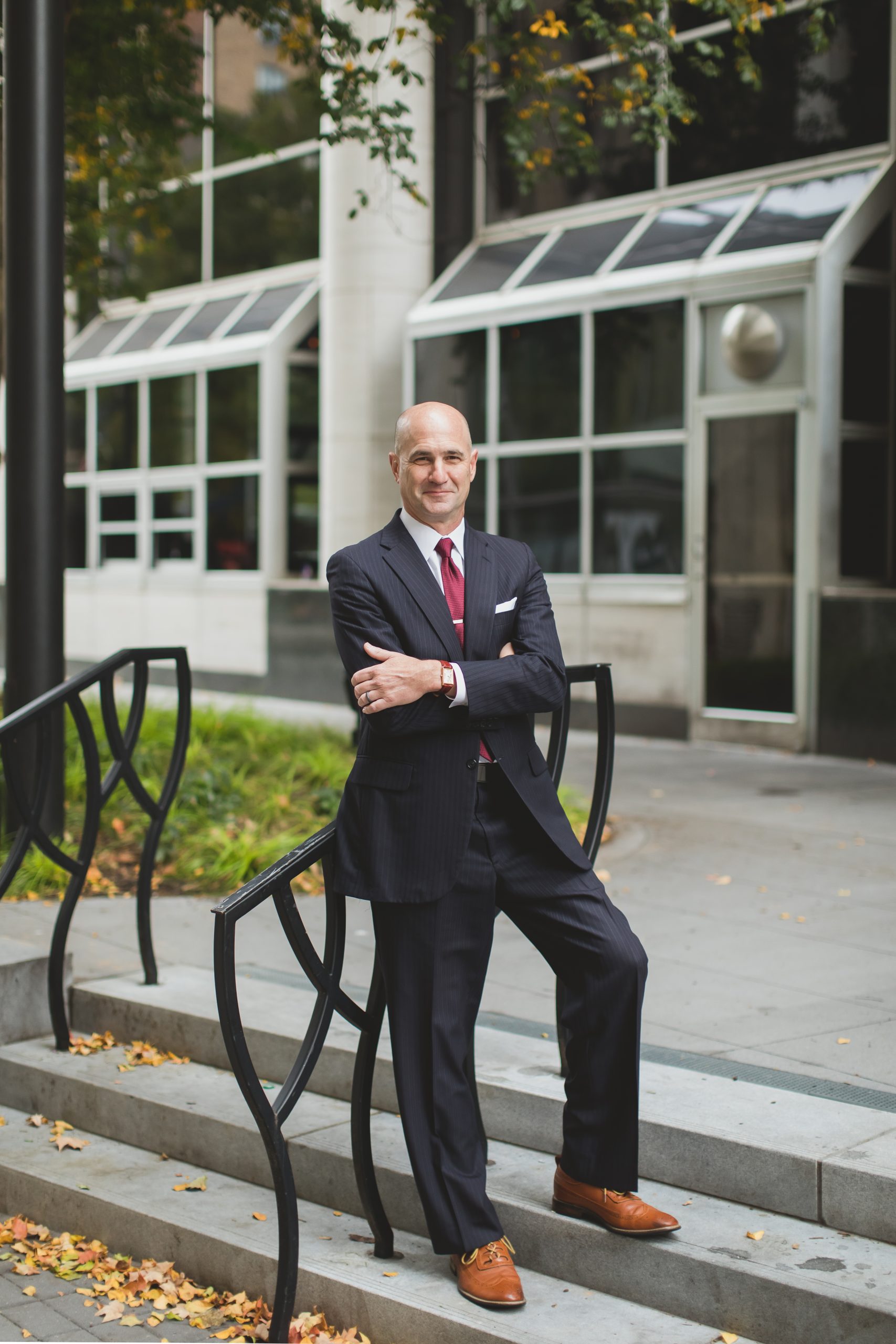 Scott Laster serves as Senior Political Advisor and has been serving the clients of Kairos Government Affairs since 2013. Beyond his expertise in lobbying, he provides clients with an unprecedented understanding of political giving, polling and campaigns in North Carolina.

Scott began his work in North Carolina as the House Campaign Director for the North Carolina Republican Party. Prior to Scott’s arrival in the state in 2010, the House GOP caucus was in a state of perpetual minority, having held a majority for only four years in the state’s history. As the Campaign Director, Scott led the caucus to a historic victory in 2010 that saw Republicans pick up 16 seats – and claim a 68-52 majority in the House for the second time in history. Following his groundbreaking success, Scott was chosen as Executive Director for the NCGOP to lead the charge for the 2012 elections. Following the 2012 elections, Republicans held a supermajority in both the House and Senate.

Scott and his wife, Kristen, live in Fuquay Varina with their two sons and daughter.