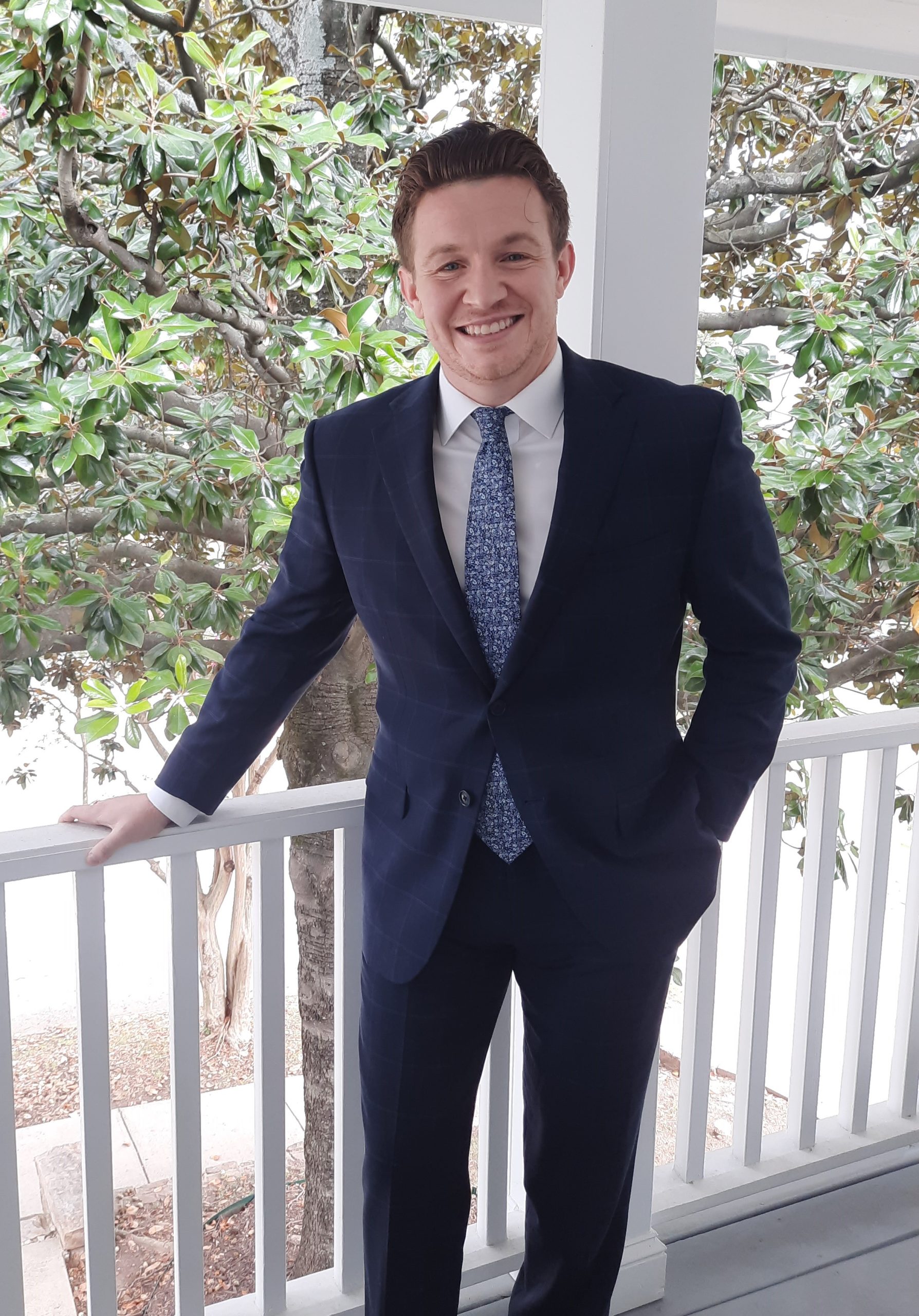 Christopher Stock has nearly a decade of political and policy experience in North Carolina. He began his career working with former Senator Wesley Meredith of Cumberland County and then moved to a position with the Senior Appropriations Chair, Senator Brent Jackson of Sampson County. In that role, Chris helped to develop both the state’s annual budget and annual Farm Bill. Before joining the firm, Christopher also held positions in the Office of Congressman David Rouzer, the Office of Supreme Court Chief Justice Paul Newby, NC District and Superior Courts, the State Bureau of Investigation, and the NC Republican Party.

Christopher was a 2020 Fellow of the NC Institute of Political Leadership and a 2021 graduate of the EA Morris Fellowship for Emerging Leaders.

Christopher is a graduate of North Carolina State University where he majored in Political Science and was a Susan Carter and Abraham Holtzman Scholar. He also received a minor in Chinese Studies.

Christopher is currently a student at Campbell University Law School where he expects to graduate in 2023.